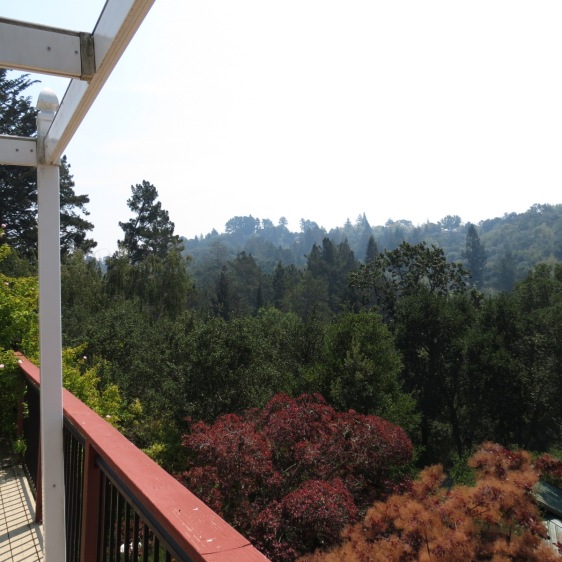 This isn’t fog or mist or even smog.  It’s smoke from fires over fifty miles away from San Francisco. It stings your lungs and sets off smoke detectors.  No one is outside; few cars are passing by.  On social media, the radio, and the television, fire departments plead with people to stop calling them to report smoke unless they actually see fire. 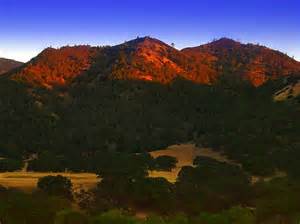 Frightening when you realize this is the beginning of the fire season and not the end. The worst inferno to ever hit the Bay Area in modern times was in late October 1991 when hot, dry winds off the appropriately named Mt. Diablo created a firestorm which destroyed over 2,000 homes and killed 25 people. Video below:

The inferno came within a mile of my house but I wasn’t home at the time.  I was in a hotel in Los Angeles watching the coverage on the television worried sick about my dog who was in the care of our elderly neighbor, unable to sleep or eat, anxious to get home and yet afraid of what I was coming home to. 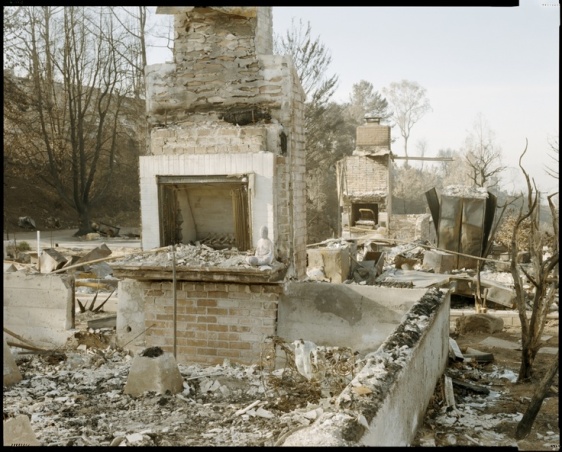 The scene many, many people came home to in October 1991

We were spared, however, because we worked in downtown Oakland, many of our co-workers and friends either lost their homes or had relatives who did.  It hung over our lives for years and still affects many people today.  Believe it or not, neighborhoods that resembled Dresden after the fire bombing soon attracted legions of ghoulish voyeurs whose slow progress along narrow streets as they ogled survivors got so bad that police closed the roads to residents only.  I wonder why people do things like that.  I guess they’ve never lost everything.