My husband is fond of saying that if you really love someone you will give them a nickname.  I grew up being called “Janny” which rhymes with “Fanny.”  My little sister, Jane, was called “Janie” which rhymes with “Painie.”  Thus we were Janny the Fanny and Janie the Painie.  Here’s a picture of the two of us with our brother Jimbo.

Such a fashion plate with my Buster Brown orthopedic shoes and charming Easter bonnet.

My fifth grade teacher called me Bojangles because I couldn’t keep my feet still and was constantly tap, tap, tapping the floor.  I had no idea who Bojangles was until much later (this was pre-Google) but it sounded better than what he called some of the boys in the class – he had quite a temper and most certainly would not survive in today’s education system where it is not appropriate to grab misbehaving boys by their collars and slam them into the wall. 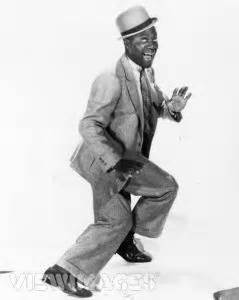 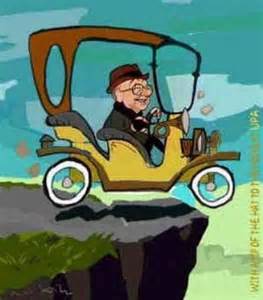 It took me three times to pass my driver’s test. Finally I got the hint and wore my glasses!

In high school the most popular girl was named Bobbi-Jo. Those of us lower beings fumbled around after her, mimicking her perfect flip, her well coordinated outfits and even the way she spoke.  When this effort did not propel us to the coveted title of Home Coming Queen, in a rash of stupidity which I can’t believe to this day, my best friend, Sarah Jennis, and I decided to rename ourselves Sarah Jo and Janet Jo.  This effort at total and complete humiliation ranks fairly high on my I can’t believe I really did that list (just below the time I convinced a group of rabid beatlemaniacs that the Beatles were hiding out in the Riverside Hotel.)

I never outgrew the need to make an idiot out of myself but by age sixteen I’d decided the popular kids were miniature versions of their parents and always would be.  I started doing things which were “weird” in their eyes, like reading every piece of science fiction I could get my hands on, listening to Indian ragas and wearing outfits to school which were more like costumes.  I had become The Pooh of Fratz, the title given me by the person who inspired FLIPKA.  During my reign as Pooh I traveled all over the country and Europe, always with a wacky stick and daring do but alas, foolishly I married young and the Fratz Kingdom crowned another Pooh.

Recently someone I haven’t spoken to in twenty+ years called me Fratz on Facebook. With that name returned those autumn mist days when life was indeed a frolic in the waves and not a dog paddle to stay afloat; back to the time when I believed in love everlasting, soul mates, true love and all that jazz. In the time of Fratz, best friends remained close for a lifetime and beheadings only happened in fairy tales and history books. In the time of Fratz I’d never close a door to a stranger, take Baskin Robbins ice cream for granted, or believe political candidates would be applauded for peeing on our most cherished motto “Give me your tired, your poor, Your huddled masses yearning to breathe free, The wretched refuse of your teeming shore.”  There are a lot of horrors that would not have been possible in the Land of Fratz such as this: 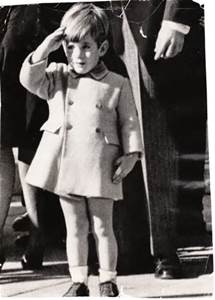 but I have returned.  Does any childhood nickname send you back to your Land of Fratz ?

BTW – in the light of the Syrian Refugee crisis I encourage everyone to check out Duke Miller’s chilling first hand accounts of working with refugees in war zone.   I wish the politicians would.