I’m going to bet that many of y’all have stopped tuning in to the nonstop coverage of the thing in the White House and are trying to keep your sanity by watching lighthearted movies.  I know I have.   And I cry, boy do I cry over the silliest of comedies. But sometimes I have a revelation and today’s is from the musical Gigi.  In case you’ve never heard of Gigi (where have you been?), it’s a story set in the early 1900s which was written by Colette.  Supposedly it’s her least grim work.

Doesn’t look very cheerful, does she?

To be honest,  I haven’t read all the works of Colette but apparently she specialized in heroines whose chances for happiness were zero to nil.  So it’s beyond ironic that her name will be forever linked to a movie with such a charming happy ending. 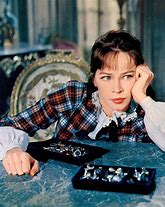 Although, was it really a happy ending?  Gaston could have easily turned into a serial philanderer like his impossibly cute uncle. 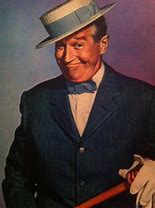 Or,  he could have evolved into a self-centered man growing angrier by the year and taking it out on her.  He was after, bored with everything.

Gigi might have been better off pursuing her aunt’s successful career as a courtesan.  Today courtesans are thought of as high class prostitutes however the word actually means “one who attends court with a powerful person.”  So having a courtesan was a sign of status.  It’s impossible to know how much free will those courtesans had.  Gigi (the movie) implies that they could pick and choose between “patrons” but realistically they were probably sold by their families to the highest bidder. 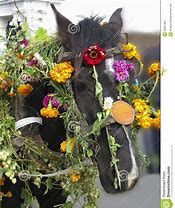 Groomed and taught the social graces and then sold. Bejeweled and pranced out to make an impression. And then discarded when old.

It is a mistake, of course, to cast seeds of doubt at happy endings. These days of Muslim bans, children ripped from their mothers, and civil discontent, they’re all we have left.  As Gaston says, the world is round but everything is getting flatter by the minute.

*Apologies if I’ve ruined the ending of the movie for anyone who hasn’t seen it.