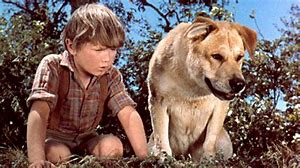 51 thoughts on “What do your favorite movies say about you?”