Don’t you just hate it when you’re not as smart as you think? Or that you were smart but too late in the game.  Or you just plain weren’t smart at all.  I’m talking about the overnight train from Montreal to Halifax in “renaissance” cars with old world charm, three course meals, and wine and cheese tastings in the afternoon.  The one with the observation car available only to the sleeper class passengers where you can enjoy panoramic vistas  of New Brunswick and Nova Scotia.  The train with the friendly staff who will regale you with local folklore. Yes, that undiscovered gem I was so smart to have stumbled upon. 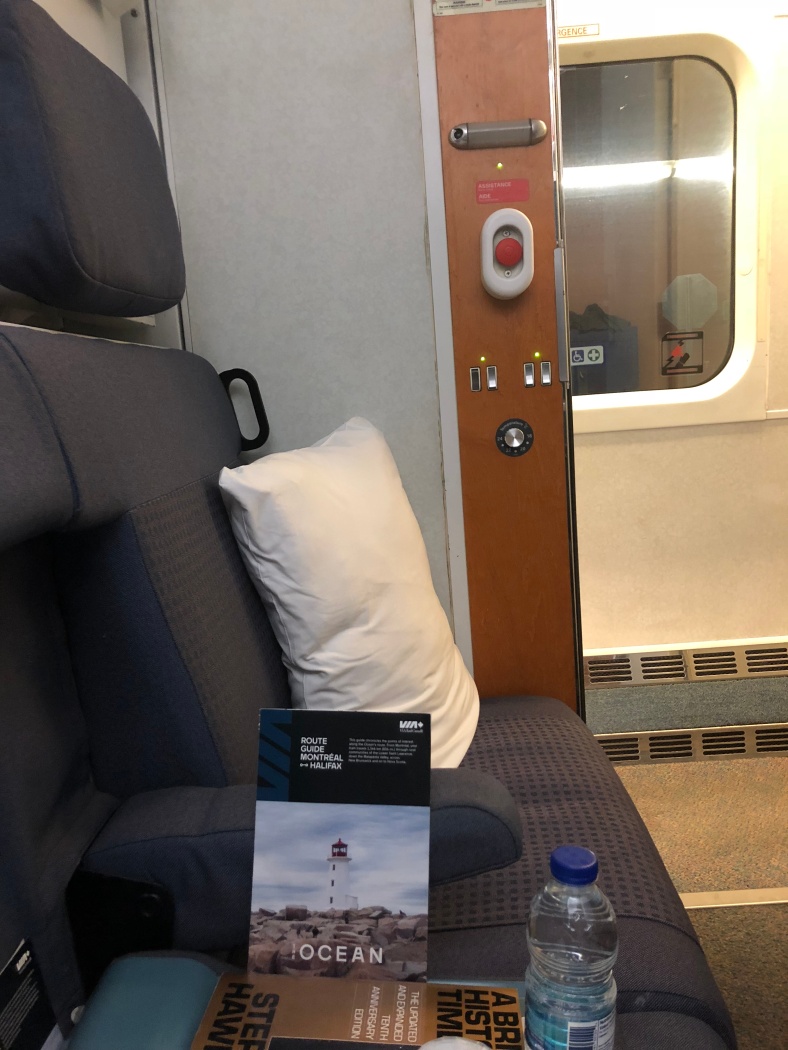 You can probably guess the moral of this story. Googling “unique vacations” is going to get you to the same URL as three billion people also searching for a unique vacation.

In our case, we were joined by a group of about sixty party hardy retirees from Minneapolis. Relax and enjoy the countryside?  Hell no. The scene on board reminded me of the geriatric version of the movie Some Like it Hot.

Compounding the raucousness of the trip, the aisles in the sleeper cars (all eighteen of them) were so narrow that if you were heading toward the dining car (at the front of train) you would have to wait at the end of a car for the aisles to be clear or hop into a stranger’s cabin when confronted by someone going the opposite direction. But what am I saying? 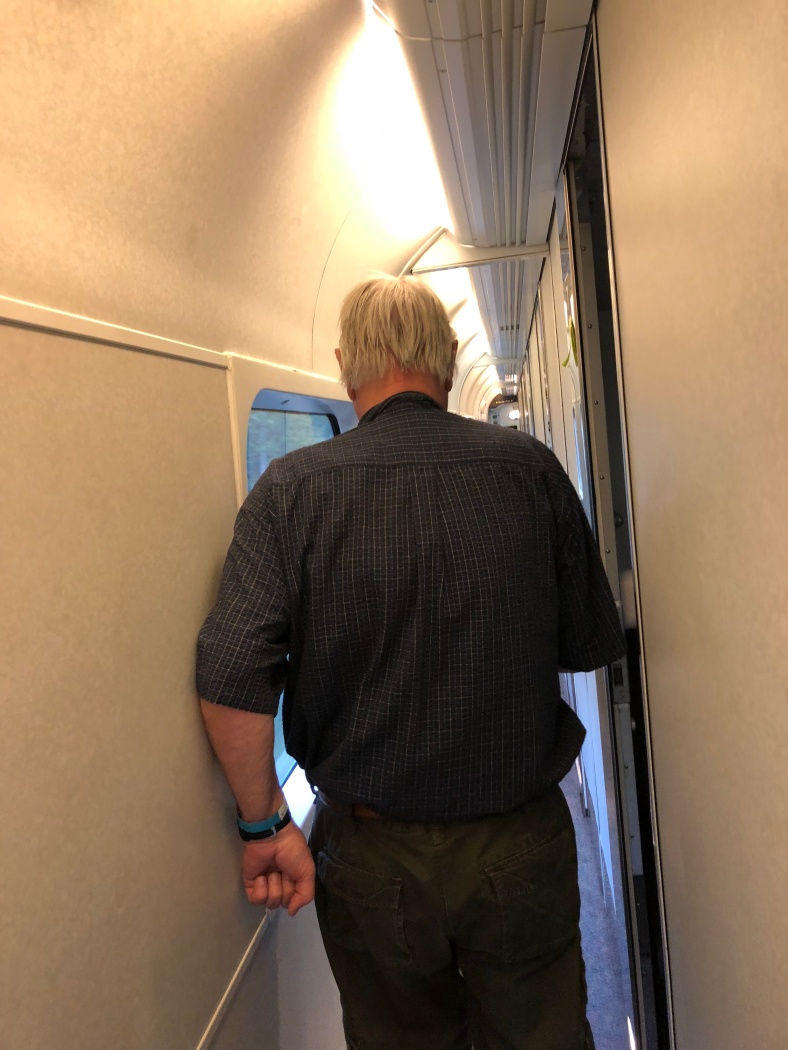 There are no strangers on a party train.  At times one group would confront another halfway down an aisle and flip coins as to who should back up and let the others pass. It was like being part of an eighteen hour conga line and guess which car we were in?  Yup, the eighteenth car. 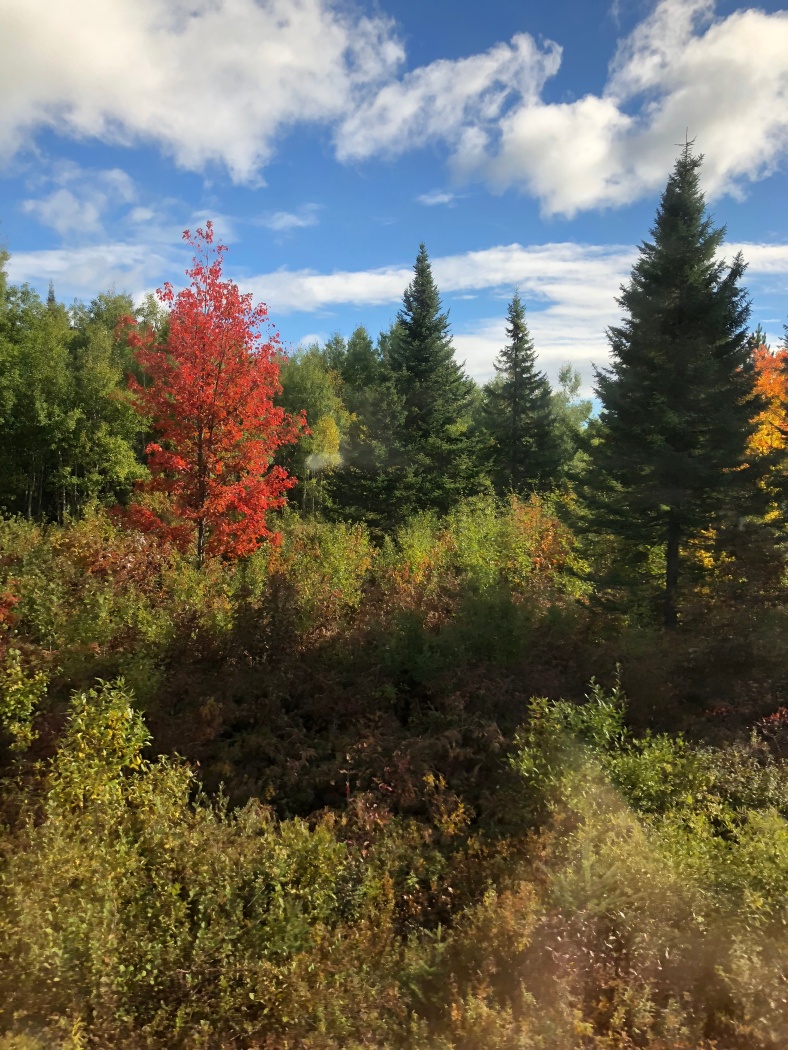 Would I do it again?  Yes. Nova Scotia via train is spectacular although it’s not easy to get good pictures so you’ll have to take my word for it!

22 thoughts on “Car Eighteen Where Are you?”