Aside from a few freelance gigs, when people ask me what my last “real” job was and I answer “process analyst,” they either scratch their heads because they’ve no idea what I’m talking about or they scrunch their faces in disgust because they do. 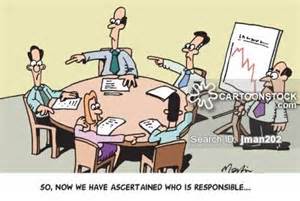 In the software industry, a process analyst’s main job is to figure out why projects either 1.) spiral over-budget 2.) take months longer than promised, or 3.) produce an end product so full of bugs that customer support runs screaming to the executive boardroom demanding the project manager’s head. If a project is guilty of all three, water-boarding would be a breeze compared to the verbal abuse and humiliation they face from a CEO schooled in the social graces by Donald Trump. 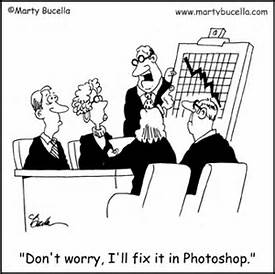 This project manager’s not going to make it out of the room alive!

I didn’t have any training in “process analysis” and was hired primarily because I could write coherently, pull together a reasonable web site and I was too dumb to realize what I was getting myself into.  You see, process analysts are expected to develop checks and balances to make sure projects run on schedule, on budget and as bug free as possible.  And the worst part – we are expected to accomplish this task without armor and weaponry while the executives trot off to conduct business sessions at golf courses. Right! 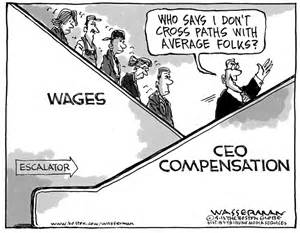 My first task as a process analyst was to reformat a set of templates used by project teams to gain approval of their plans. Many of them lacked coherent structure which drove the execs crazy. So I tried to make it easy for them to find key projections such as ROI (return on investment) without having to actually read the darned things.  You know how busy and important execs are! 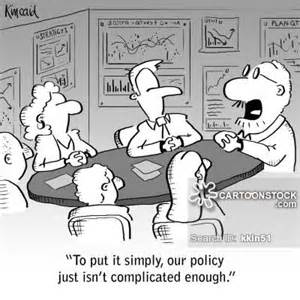 After approval, the plans were reviewed at quarterly meetings. The stated objective of these meetings was to see how far off track the teams were and help them back on target. Sounds friendly, doesn’t it? Not really. These meetings required a project manager to either song and dance around issues, point the blame at another group, or beg for more resources.  And they went on for days.  I know because I was required to attend each whip-lashing.

Before a product was released, the project had one last hurdle: the “release readiness review.” At this meeting the results of testing were revealed, deadliest bugs discussed and a decision made: Could marketing put a good spin on the release despite known issues or would they have to come up with a reasonable story for the delay?

I was at one such meeting when the CEO made the following comment to his team of execs.

“I didn’t know you all spoke fluent German.”

There was silence.  They looked around perplexed.  What was he talking about?  Well, readers, on this particular project all the testers were German thus their report to the execs was – you guessed it – in German.

“Perhaps one of you can tell me what this document you’ve all approved actually says. Unlike you I do not speak German.”  Ah, ah, ah.  Quickly the other execs whipped out their finely honed excuse generators. None of them spoke German either.

I’m amazed I lasted as long as I did. It wasn’t easy being the “process police” or witnessing daily evidence of the Peter Principle. But, because it was a multi-national company I enjoyed getting to know people from other cultures and perhaps that’s why I was able to stick it out. Sometimes it’s the people you work with and not the job.

Besides, thanks to my boss (who really should have been running the company) I learned how to bring groups together who are dependent upon each other for success but acted like they were at war (remind you of Capitol Hill perhaps?). On a team the objective should be  to sail across the finish line together and not drive each other off the cliff. 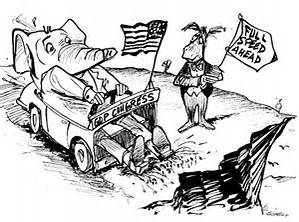 Eventually the company was sold and the new owners had their own processes so my group, along with about one third of the company, found ourselves saying good-bye in the parking lot while pathetically holding our boxes of personal items. We were the lucky ones.  I heard from friends who survived the slaughter that the new owners had no process analysts and few development checks and balances.  Eventually everyone escaped.  Except for a few managers. They were the sort of people to have tossed children from lifeboats into the icy water and then bragged about surviving the Titanic.  On January 20th we’ll find out what it’s like to live in a country governed by people who increasingly have no need for process analysts, morality, decency or even checks and balances on their unconstitutional behavior.  To quote Mr. Trump “Sad.”